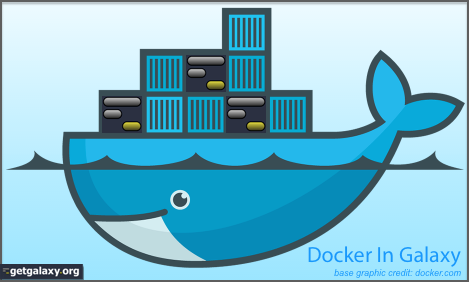 As usual it includes the Galaxy release from last week with many, many new feature and bug-fixes. In addition we added the following to the latest release:

During this release we also improved the composed version of the Galaxy Docker stack. Read more about it and try it here: https://github.com/bgruening/docker-galaxy-stable/tree/master/compose