Welcome to the December 2013 Galaxy Update, a monthly summary of what is going on in the Galaxy community. Galaxy Updates complement the Galaxy Development News Briefs which accompany new Galaxy releases and focus on Galaxy code updates.

Three new servers were added to the list of publicly accessible Galaxy servers last month. The number of servers has more than doubled in the past 12 months, with the new additions bringing the total to 51.

The server list has also been reorganized from a single alphabetical list into three distinct depending on server breadth of coverage. From generality to specificity the 3 lists are:

The newly added servers are: 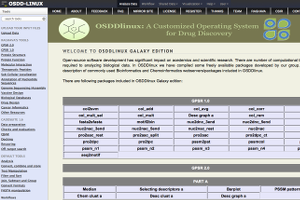 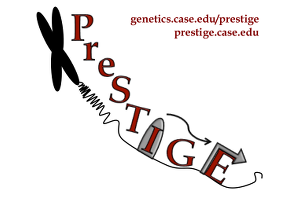 61 papers (a new record) were added to the Galaxy CiteULike Group in November. Some papers that may be particularly interesting to the Galaxy community:

GCC2014 will start with a Training Day on June 30. As for GCC2013, the specific topics offered will be determined by you, the Galaxy Community. Topic nomination will open December 2 and remain open through December 20. Nominated topics will be posted to the Training Day page as they come in. The organizers will then collate the nominations into a single list that the community (yes, that means you) will vote on the nominations in January. The final schedule of topics and instructors will be published no later than February 10, when registration opens.

Watch the Galaxy Mailing Lists for announcements and links to the nomination form.

There are still Gold, Silver and Bronze sponsorships still available. Please contact the Organizers if your organization would like to help sponsor this event.

There is still space in 3 of the 4 UC Davis Bioinformatics Bootcamps this month.

The next offering of UC Davis Bioinformatics Bootcamps will be held on the UC Davis campus December 10-13.

These focused one-day courses are for researchers looking to get up to speed quickly on the latest technologies and techniques in bioinformatics. Students will work on their own laptops and have continued access to software and example data used in the exercises through a public Amazon Web Services virtual machine. The first three bootcamps will use the Galaxy platform, and the final bootcamp will use both Galaxy and the command-line. The Alignment and Assembly bootcamps (Dec. 11th & 12th) require you to know Galaxy, so if you are unfamiliar with Galaxy, you should also take the Introduction bootcamp on Dec. 10th.

This Boot Camp is full.

Friday, December 13: Introduction to the Amazon Cloud for Galaxy and the Command-Line

There is a lot going on in the next three months. Also see the [Galaxy Events Google Calendar](http://bit.ly/gxycal) for details on other events of interest to the community. 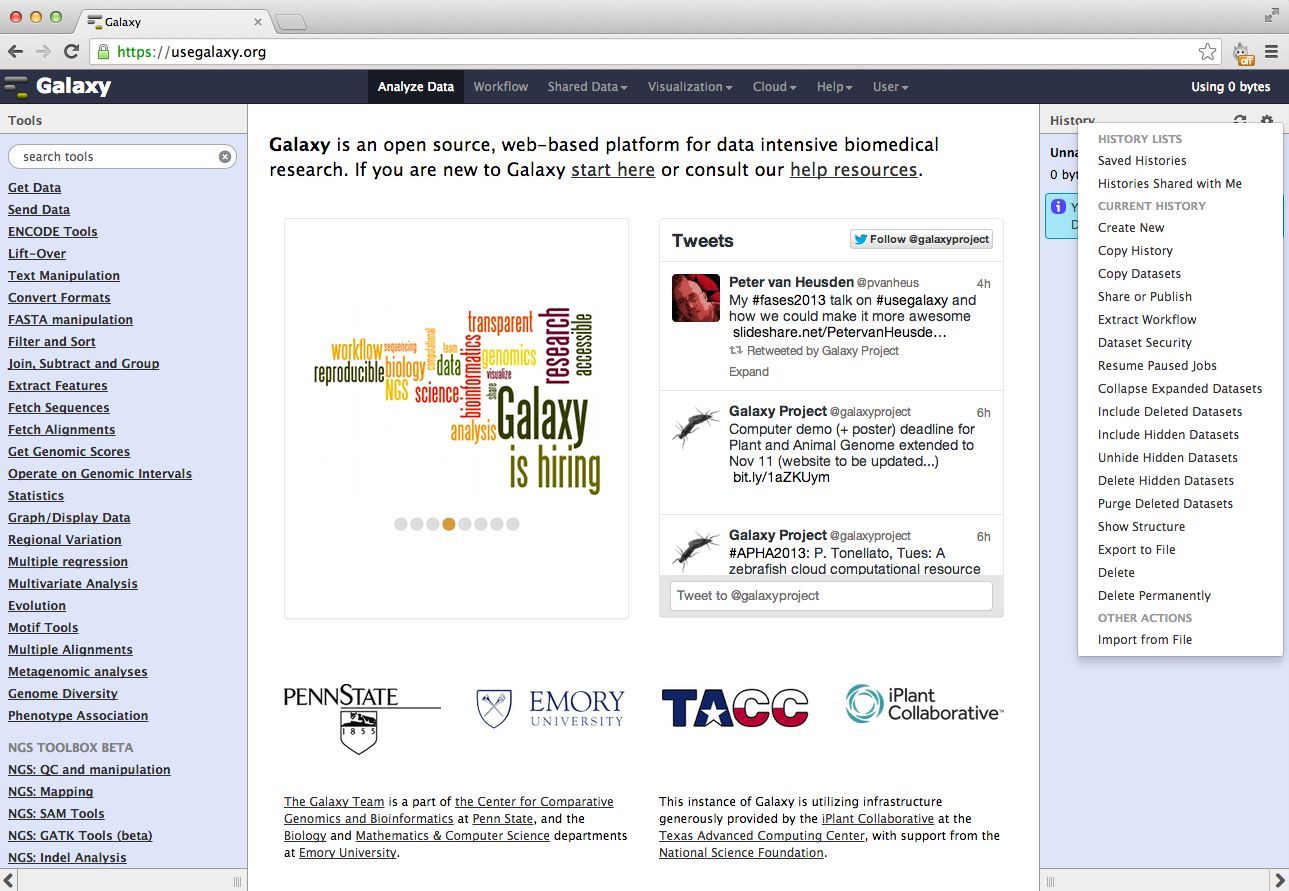 This is the first time we've highlighted publicly accessible ToolSheds. We will continue to advertise this as we become aware of them.

The GenOuest public ToolShed contains over 60 valid tools in 36 repositories in 9 categories.

Repositories in the Galaxy Project ToolShed

deepTools is a suite of tools that close the software gap between the very first steps of data processing of deeply sequenced data and biologically insightful downstream analyses. deepTools comprise efficient and reliable programs that enable users to perform quality controls and to generate bigWig files of normalised read coverages with different scaling approaches. Furthermore, the tools offer fast computation of coverages for user-specified genomic regions including their visualisation as meta-profiles and heatmaps. deepTools can be installed via the ToolShed and source is at GitHub.