Welcome to the February 2014 Galaxy Update, a monthly summary of what is going on in the Galaxy community. Galaxy Updates complement the Galaxy Development News Briefs which accompany new Galaxy releases and focus on Galaxy code updates.

42 papers were added to the Galaxy CiteULike Group in January. Some papers that may be particularly interesting to the Galaxy community:

How those papers were tagged:

Early registration will open February 10. The Training Day schedule will also be posted at that time. The organizers are currently contacting potential instructors and building the schedule. Thanks to everyone who took the time to nominate and vote on Training Day topics.

We are pleased to have GenomeWeb as a Silver Sponsor for GCC2014. This is the first GCC that GenomeWeb has sponsored. Please welcome them.

There are still Silver and Bronze sponsorships available. Please contact the Organizers if your organization would like to help sponsor this event.

The Galaxy Australasia Workshop is a great opportunity for you to participate in two full days of presentations, discussions, poster sessions, keynotes and lightning talks, all about ways of using Galaxy for high-throughput biology, imaging and other scientific applications. The workshop will also include Training Sessions taught by Galaxy developers and master users. GAW 2014 will run 24 and 25th March, immediately preceding Computational and Simulation Sciences and eResearch in Melbourne. GAW 2014 will also include poster session, keynote speakers.

Participants who wish to give presentations or present posters (potentially with technical demonstrations) that showcase use of Galaxy should submit an abstract and brief one-paragraph bio by February 15th, 2014. Submitters will be notified by February 28th. Speakers, panelists, and poster presenters will be selected by the program committee based on relevance to symposium objectives and workshop balance.

GAW 2014 will be held in Melbourne, Australia on 24 and 25th March 2014. The first day (Monday) will be in Clayton, next to the Australian Synchrotron. For the 2nd day (Tuesday) we will move downtown the Melbourne Convention Centre, the venue for the Computational and Simulation Sciences and eResearch.

Instruction is by experienced instructors and developers with deep knowledge of the tools and their applications. By the end of the course, participants will have hands-on experience of setting up and using core components needed for a modern genomics project.

GMOD Malaysia is being held after the Plant Genomics Congress, and will have a plant-specific emphasis.More information and application form on the Workshop home page.

GMOD Malaysia 2014 is made possible by the generous support of the National Evolutionary Synthesis Center (NESCent) and the NESCent Ambassador program. NESCent promotes the synthesis of information, concepts and knowledge to address significant, emerging, or novel questions in evolutionary science and its applications. NESCent supports research and education across disciplinary, institutional, geographic, and demographic boundaries. The NESCent Ambassador Program is NESCent’s primary international outreach program, and is supported by a three-year grant from the NSF.

There are several other [events of interest](/events/) in the next few months. Also see the [Galaxy Events Google Calendar](http://bit.ly/gxycal) for details on other events of interest to the community. 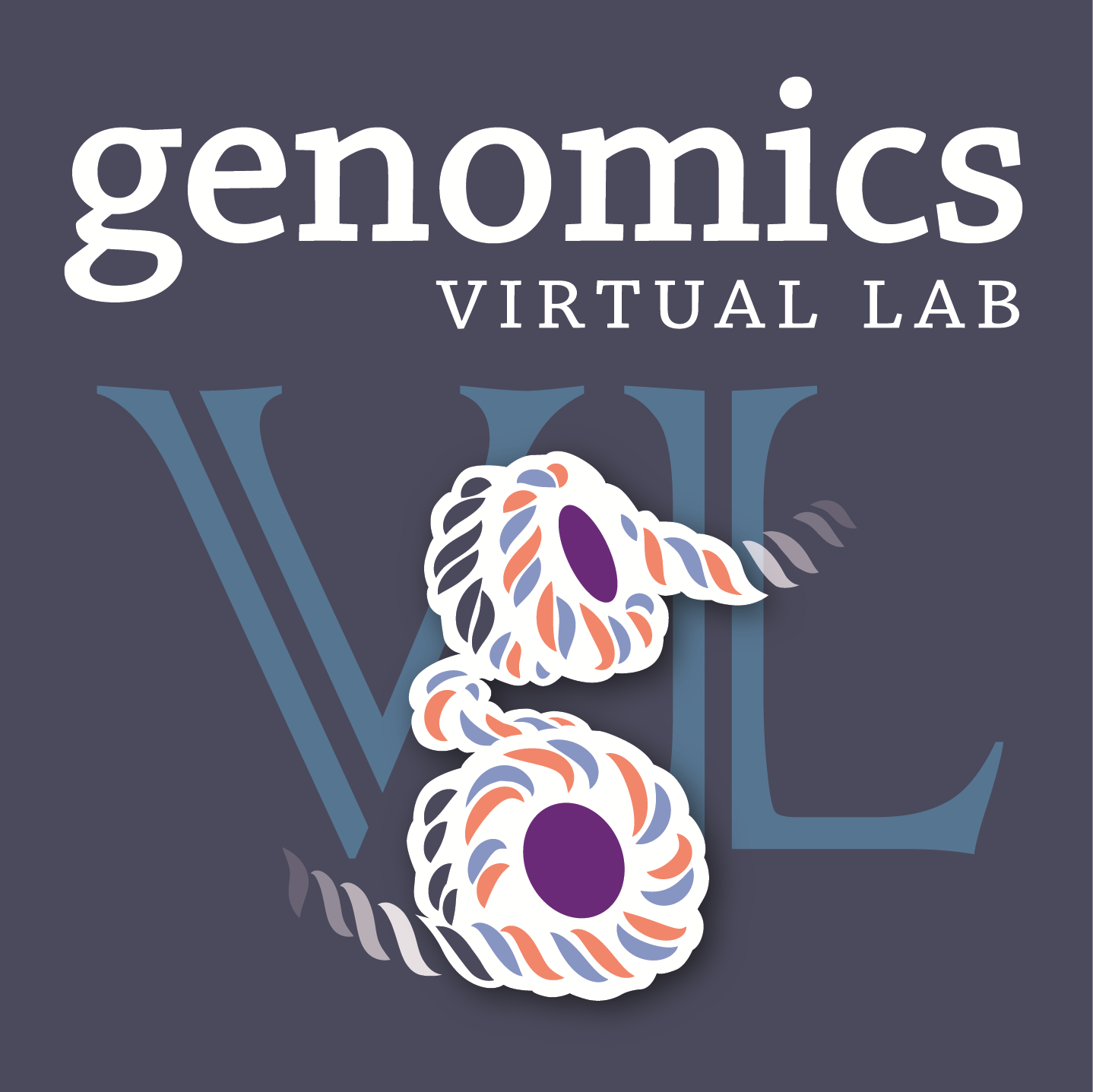 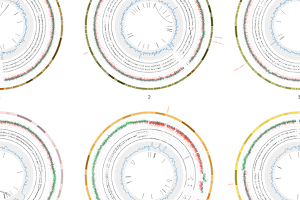 The most recent Galaxy Distribution was November 04, 2013.

An update to Galaxy CloudMan was released in January. CloudMan offers an easy way to get a personal and completely functional instance of Galaxy in the cloud in just a few minutes, without any manual configuration.

This update brings a large number of updates and new features. See the release announcement for the list. For more details on the new features, see the the CHANGELOG and for even more details see, all 103 commit messages from 4 contributors.

bringing the number of deployment descriptions to 10.

Galaxy is now at Johns Hopkins and GWU (and Penn State!)

In case you haven't heard, the former Emory University contingent of the Galaxy Team went north this month to Baltimore - it's warmer there (at least this week), where James Taylor is now an Associate Professor in the Johns Hopkins Biology and Computer Science Departments. Jeremy Goecks, also formerly of the Emory University contingent is now an Assistant Professor of Computational Biology at George Washington University in the Washington DC area.

None of these moves should be particularly noticeable to the Galaxy community. We didn't lose anyone in these transitions, and in fact we are still hiring, but now at three universities instead of two.