Welcome to the September 2013 Galaxy Update, a monthly summary of what is going on in the Galaxy community. Galaxy Updates complement the Galaxy Development News Briefs which accompany new Galaxy releases and focus on Galaxy code updates.

A record five new servers joined the list of over 40 publicly accessible Galaxy servers in August. 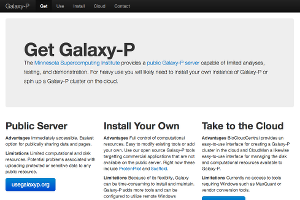 Galaxy-P is a multiple 'omics' data analysis platform with particular emphasis on mass spectrometry based proteomics. Galaxy-P is developed at the University of Minnesota, deployed at the Minnesota Supercomputing Institute. Pending imminent hardware upgrades, usegalaxyp.org is running with fairly limited computational resources and on disk that is not backed up. Galaxy-P is under active development - things will break and things will change, so your patience is requested.

You can also install your own copy of Galaxy-P, either locally or in the cloud, and Galaxy-P has a User guide (web, pdf) 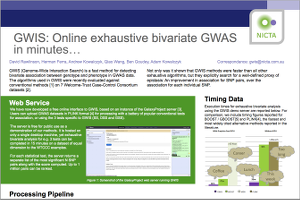 Martin Luther University Halle-Wittenberg's Galaxy server provides implementations of tools developed by the groups of Bioinformatics and Pattern Recognition and/or Bioinformatics in collaboration with internal and external partners. 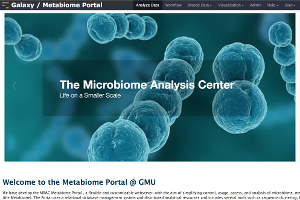 The MBAC Metabiome Portal is a flexible and customizable webserver that simplifies control, usage, access, and analysis of microbiome, metabolome, and immunome data (the Metabiome). The Portal uses a relational database management system and distributed analytical resources and includes several tools such as sequence clustering, filtering sequencing artifacts, taxonomic analysis, and functional annotation.

Users access the MBAC Metabiome Portal through a Galaxy based web browser to perform individual and group analysis and share their results. Programming support is also available to configure and run customized pipelines. Users can view a demo of the Metabiome Database here. 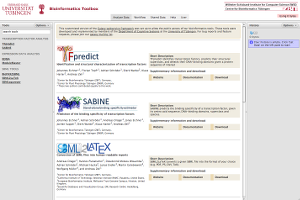 30 new papers were added to the Galaxy CiteULike Group in August. This paper may be particularly interesting to the Galaxy community:

Help guide Galaxy's 2014 training efforts by taking the Galaxy Training Survey! Please take a few minutes to let us know what you would like to see offered, and where you would like training to be held.

See the [Galaxy Events Google Calendar](http://bit.ly/gxycal) for details on these and other events.