Welcome to the December 2015 Galactic News, a summary of what is going on in the Galaxy community.

81 new papers referencing, using, extending, and implementing Galaxy were added to the Galaxy CiteULike Group in November. Highlights include:

There will be a session at the end of the III Bioinformatics and Computational Biology Symposium being held in Barcelona on 18 December:

where users and developers can, not only share information and code, but also plan how to coordinate for future Galaxy workshops and other activities. Chairs of this session are Toni Espinosa (UAB) and Gonzalo Vera (CRAG).

Galaxy Day 2015 was held in Paris on 19 November. It was preceded by a Galaxy Hackathon. Both events were well attended and the events were yet another successful gathering of the French Galaxy community. Presentations from Galaxy Day and a summary of the Hackathon are now available online (click on "Archives Galaxy").

GCC2016 Registration will open this month

GCC2016 registration will open this month. The full training schedule will also be posted at that time. We'll announce this on all Galaxy channels - you won't miss it. 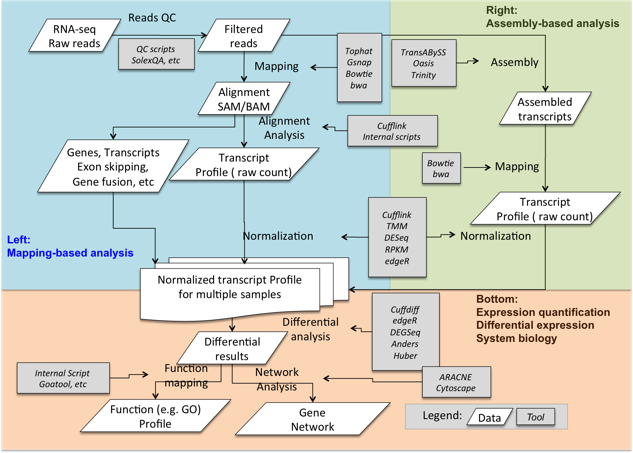 Planemo saw a regular Oort cloud of activity in November with 3 releases.

July 2015 Galaxy Release (v 15.07) Galaxy Release v 15.07 includes enhancements to Interactive Environments and the Workflow Editor, an update of the Policies for Committers and Pull Requests and much more.

This is the most complete update of the Galaxy on the Cloud platform to date with all the cloud components being built from the ground up. See the [CHANGELOG](https://github.com/galaxyproject/cloudman/blob/master/CHANGELOG.md) for a complete set of changes or just give it a try: see the all new [Getting Started](/cloudman/getting-started/) documentation.

See list of tools contributed in October and November.