Welcome to the March 2016 Galactic News, a summary of what is going on in the Galaxy community.

The deadline for oral presentation abstracts is March 25, 2016. Abstracts will be reviewed and submitters will be notified of acceptance status no later than April 11, 2016.

Poster and Demo abstract submission closes May 20, 2016 (or earlier depending on poster space availability). Poster and demo submissions are reviewed on a rolling basis, and submitters will be notified of acceptance status no later than two weeks after the abstract is submitted. You may submit similar content for oral presentations, posters, and demos.

Scholarships cover registration and lodging during the GCC Meeting, and for any Training or Hackathon events the applicant chooses to attend. Scholarships do not cover travel or other expenses. The application deadline is May 1 for members of historically underrepresented groups and March 20 for those from Low and Lower-Middle Income Economies.

We are pleased to announce that BioTeam will again be a sponsor for this annual event. BioTeam is a professional services and products company at the intersection of science and information technology. BioTeam solves analytics, big data and scientific computing challenges for organizations by mapping the right technologies to their unique scientific needs. BioTeam has a well-established history of providing forward-thinking solutions to the Life Sciences.

This is the fourth year in a row that BioTeam has been a GCC Sponsor.

54 new papers referencing, using, extending, and implementing Galaxy were added to the Galaxy CiteULike Group in February, bringing the total number of papers to over 3000. Highlights from last month include:

The Galaxy CiteULike group surpassed 3000 pubs in February. 49% of them use Galaxy in their methods.

A remote Contribution Fest will be held 7th and 8th of March for developers to work on Galaxy RADSeq tools.

RADSeq is a cheap sequencing technology that is used by many resource-limited groups who would benefit a lot from easy-to-use galaxy tools. Indeed there has been quite some interest in analyzing RADSeq with Galaxy. Currently there is a wrapper for stacks and little more to help with RAD specific analysis (though many other galaxy tools are useful with RADs - bwa, cap3, gatk, velvet, ...).

If you are interested in participating in the hackathon but not interested in actual tool development - we will assemble a list of smaller, manageable Python and JavaScript tasks to work on and certainly documentation is a chronically lacking for collections so we could use help there and no actual coding would be required.

We encourage ideas or advice about how to organize this so please let us know. A core group will be available on IRC all day and we will have google hangouts across those days to organize, answer questions, and report progress.

We will do our best to coordinate and make this hackathon a nice and productive experience and we would like to especially focus on working reasonable hours and discourage overnighters.

All forms of contribution are welcome!

The 2016 GMOD meeting will be held immediately following GCC2016 and in the same venue as GCC2016. http://gmod.org/wiki/|GMOD is a consortium of open-source software project, including Galaxy, that address common challenges with biological data. Other projects in the GMOD consortium include

Early bird registration ends May 21. For those who would like to present a talk or poster, the meeting registration form includes a section for submitting the presentation title and abstract. Note: GCC2016 and GMOD have separate event registration, but are sharing housing - you won't even have to change rooms.

Galaxy in Google Summer of Code

We are delighted to announce that Galaxy will be participating in Google Summer of Code this year, along with http://gmod.org/wiki/|GMOD and Reactome, as part of the Open Genome Informatics initiative.

The current list of project ideas is on this project ideas page. There is a bit more time to firm up and add new project ideas. It is also possible for students to suggest their own ideas and we will try hard to find them a mentor. If you add (or have) new ideas to the proposal, please let our GSoC coordinators Robin Haw, Scott Cain, and Marc Gillespie know.

Between now and 13 March, would-be student participants will start to discuss application ideas with this group. Please let Robin know if you have any questions about GSoC. 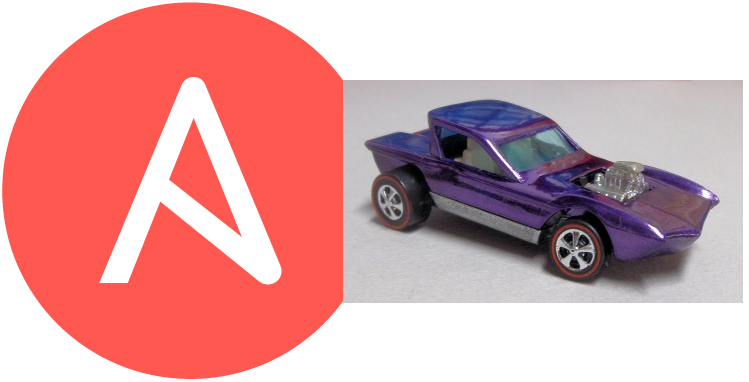 Slides and video from the February 2016 GalaxyAdmins meetup are now available. 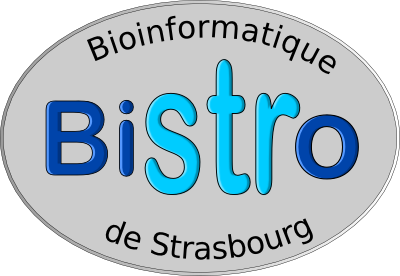 The Galaxy Committers team is pleased to announce the January 2016 (v16.01) release of Galaxy.

Galaxy administrators should also be aware of the

The interactive tours framework allows developers and deployers to build interactive tutorials for users superimposed on the actual Galaxy web front end. Unlike video tutorials, these will not become stale and are truly interactive (allowing users to actually navigate and interact with Galaxy). Galaxy 16.01 ships with two example tours and new ones can easily be added by creating a small YAML file describing the tour. Try the Galaxy UI tour on Main.

Detailed documentation on these changes and their impact under a variety of Galaxy deployment scenarios can be found in the Galaxy Framework Dependencies section of the Admin documentation.

Workflows may now run other workflows as a single abstract step in the parent workflow. This allows for reusing or subworkflows in your analyses.

Barring a strong outcry from deployers, 16.01 will be the last release of Galaxy to support Python 2.6. For more information, see Galaxy Github Issue #1596.

Multiple security vulnerabilities were recently discovered in Galaxy that allow malicious actors to read and write files on the Galaxy server. Additionally, Galaxy servers on which a rarely used feature has been enabled are vulnerable to an arbitrary code execution exploit.

This issue affects all known releases of Galaxy in at least the last 3 years. See the full announcement for details.

Multiple security vulnerabilities were recently discovered in the Tool Shed that allow malicious actors to read and write files on the Tool Shed server outside of normal Tool Shed repository directories.

This issue affects all known releases of Galaxy in at least the last 3 years. See the full announcment for details.

The first version of CloudBridge was released earlier this month and it comes with detailed user documentation: http://cloudbridge.readthedocs.org/. The source code is available on Github: https://github.com/gvlproject/cloudbridge.

And, thanks to Björn Grüning, there is also now a Docker image for Galaxy 15.10 as well.

CloudMan is a cloud manager that orchestrates all of the steps required to provision a complete compute cluster environment on a cloud infrastructure; subsequently, it allows one to manage the cluster, all through a web browser.