Welcome to the May 2016 Galactic News, a summary of what is going on in the Galaxy community.

The deadline for poster and computer demo abstracts is May 20, or when we run out of space, whichever comes first. Abstracts are reviewed on a rolling basis and submitters are notified of acceptance status no later than two weeks after submission. You may submit similar content for oral presentations, posters, and demos.

(And we are also still accepting late oral abstracts, that will be considered if we have cancellations.)

Scholarships cover registration and lodging during the GCC Meeting, and for any Training or Hackathon events the applicant chooses to attend. Scholarships do not cover travel or other expenses. The application deadline is May 1 for members of historically underrepresented groups.

Please welcome the journal GigaScience as a GCC Silver Sponsor for the 4th year in a row. GigaScience aims to revolutionize reproducibility of analyses, data dissemination, organization, understanding, and use.

All accepted oral presentations are eligible for consideration for publication in the journal GigaScience's Galaxy series. Published papers will receive a 15% discount in the article-processing charge if you flag GCC2016 on submission. As an open access and open-data journal focussing on reproducibility, GigaScience publishes all research objects (including data, software tools, workflows, VMs and containers) from 'big data' studies across the entire spectrum of life and biomedical sciences. GigaScience submissions utilize a novel format, where all of the supporting research objects are hosted and integrated into accepted papers using independently citable digital object identifiers from the journal's GigaGalaxy server and GigaDB database. See the Galaxy series page for examples of work coming from previous GCC meetings.

Please welcome GenomeWeb as a GCC Silver Sponsor for the third year in a row. GenomeWeb is an independent online news organization that provides in-depth coverage of the scientific and economic ecosystem spurred by high-throughput genome sequencing. We are the leading information source for scientists, executives, and clinicians who use and develop advanced life science tools.

Finally, we are delighted to have EMC again as a GCC sponsor for the 4th time. EMC is a Peta Sponsor for both GCC2016 Hacakthons.

Galaxy will have a strong presence at the 64th ASMS Conference on Mass Spectrometry and Allied Topics, being held June 5-9 in San Antonio, Texas, United States. There will be one workshop and one talk (both from the GalaxyP Project), and at least 7 posters on using Galaxy for proteomics.

*If you are interested, register now as early registration closes April 30.*

Using Galaxy for Analysis of RNA-Seq and ChIP-Seq Data

The UC Davis Bioinformatics Training Program, a GTN member, will be presenting the workshop Using Galaxy for Analysis of RNA-Seq and ChIP-Seq Data on June 13-17, at UC Davis in Davis, California, United States.

This workshop will include a rich collection of lectures and hands-on sessions, covering both theory and tools. We will explore the basics of high throughput sequencing technologies, focusing on Illumina data for hands-on exercises. Participants will explore software and protocols, create and modify workflows, and diagnose/treat problematic data, utilizing computing power of the Amazon Cloud.

Space is limited and this workshop is already more than 50% full.

May, June and July Events

There are a staggering 14 known Galaxy related events and presentations in May. These are spread over 4 countries on 3 continents. June and July are filling up too.

A Conda Dependencies Dodefest was held on Monday April 4, and involved 8 participants. It was designed to be beginner friendly, which increased contribution from the community. 4 members of the galaxy community were added as contributors to the bioconda-recipe repository as a result of this hackathon. The main aim of the codefest was to get community members familiar with the Conda-Galaxy integration, and to remove tools from testing blacklist. See the full codefest report for details.

Want your own Galaxy server, for free? You can now easily create Galaxy servers on the new NSF Jetstream cloud. Each server comes preconfigured with hundreds of tools and commonly used reference datasets. It only takes a couple of minutes to start one. Once running, you can use it or change it up any way you like.

You must be a US-based academic to access Jetstream cloud. Access is free but it is necessary to have an XSEDE account (go to https://www.xsede.org/ to sign up) and have an active resource allocation. Getting the resource allocation is matter of writing a summary of your research in less than 100 words and waiting ~24 hrs for the application to get approved. Go to http://jetstream-cloud.org/allocations.php → "Submit and manage allocation requests" to get started; choose Startup type of allocation.

After you have your XSEDE account and an active allocation:

More documentation about the process can be found here. 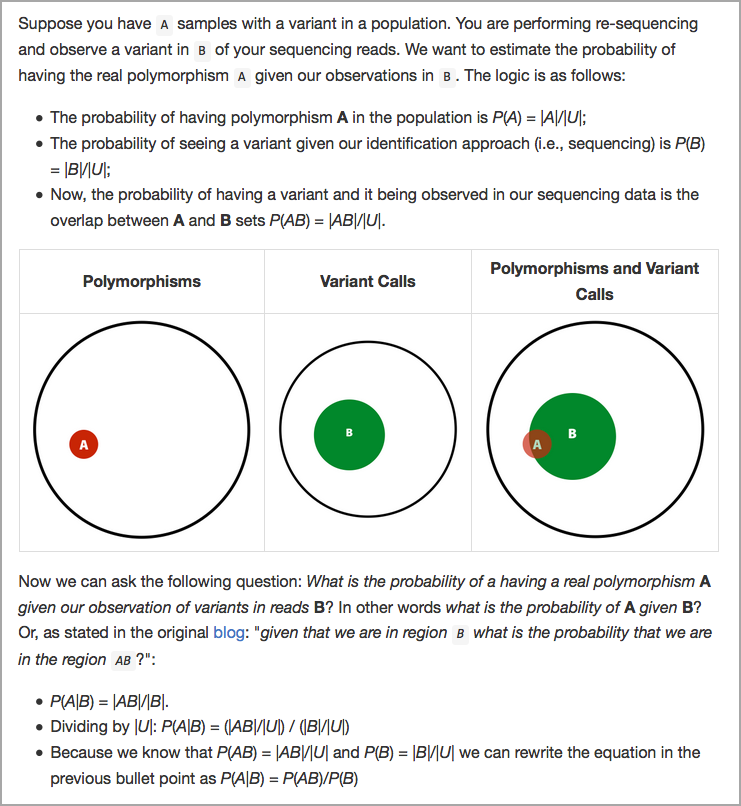 There are two new comprehensive online tutorials from Anton Nekrutenko:

Variant calling is a complex field that was significantly propelled by advances in DNA sequencing and efforts of large scientific consortia such as the 1000 Genomes. This tutorial summarizes basic ideas central to Genotype and Variant calling. 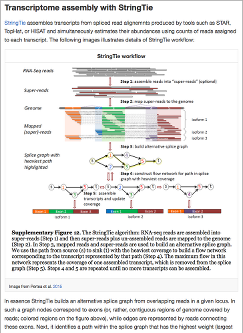 Much of Galaxy-related features described in this tutorial have been developed by Björn Grüning (@bgruening) and configured by Dave Bouvier (@davebx).

This tutorial is inspired by an exceptional RNAseq course at the Weill Cornell Medical College compiled by Friederike Dündar, Luce Skrabanek, and Paul Zumbo and by tutorials produced by Björn Grüning (@bgruening) for Freiburg Galaxy instance. Much of Galaxy-related features described in this section have been developed by Björn Grüning (@bgruening) and configured by Dave Bouvier (@davebx).

Dataset collections help analyzing multiple datasets in just a few clicks. This short video shows how. If you prefer reading to watching, then check out this tutorial. 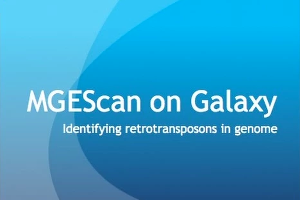 
One new training resource was added in April:

Planemo is a set of command-line utilities to assist in building tools for the Galaxy project. April releases features these updates:

See the announcement for full details.

And, thanks to Björn Grüning, there is also now a Docker image for Galaxy 16.01 as well.

Most notable changes include:

Sorry. Ran out of time. Look for a double batch in the June News.