Welcome to the April 2016 Galactic News, a summary of what is going on in the Galaxy community.

The deadline for oral presentation abstracts has been extended to April 8, 2016. Abstracts will be reviewed and submitters will be notified of acceptance status no later than April 22, 2016.

Poster and Demo abstract submission closes May 20, 2016 (or earlier depending on poster space availability). Poster and demo submissions are reviewed on a rolling basis, and submitters will be notified of acceptance status no later than two weeks after the abstract is submitted. You may submit similar content for oral presentations, posters, and demos.

Scholarships: Application deadline is May 1

Scholarships cover registration and lodging during the GCC Meeting, and for any Training or Hackathon events the applicant chooses to attend. Scholarships do not cover travel or other expenses. The application deadline is May 1 for members of historically underrepresented groups.

We would like to invite you to our Galaxy DevOps Workshop in Heidelberg from 6-7 of April, organised by de.NBI and ELIXIR.

The workshop is intended for Bioinformaticians who want to

The workshop will be held at Heidelberg Center for Human Bioinformatics (HD-HuB). Location and Accommodation options can be found here.

Registration is open and their is still space - just send Björn Grüning an email. For more information please see the workshop page.

Hackathon: Tools, Workflows and Workbenches, 18-20 May

A hackathon bringing together developers from the ELIXIR Tools & Data Services Registry, Galaxy, Taverna, Arvados, CWL, ReGaTE and EDAM ontology, with Galaxy instance providers from ELIXIR and beyond, to promote collaboration and technical developments will take place on 18-20 May 2016 at the Institut Pasteur in Paris.

Registration is free but space is limited. 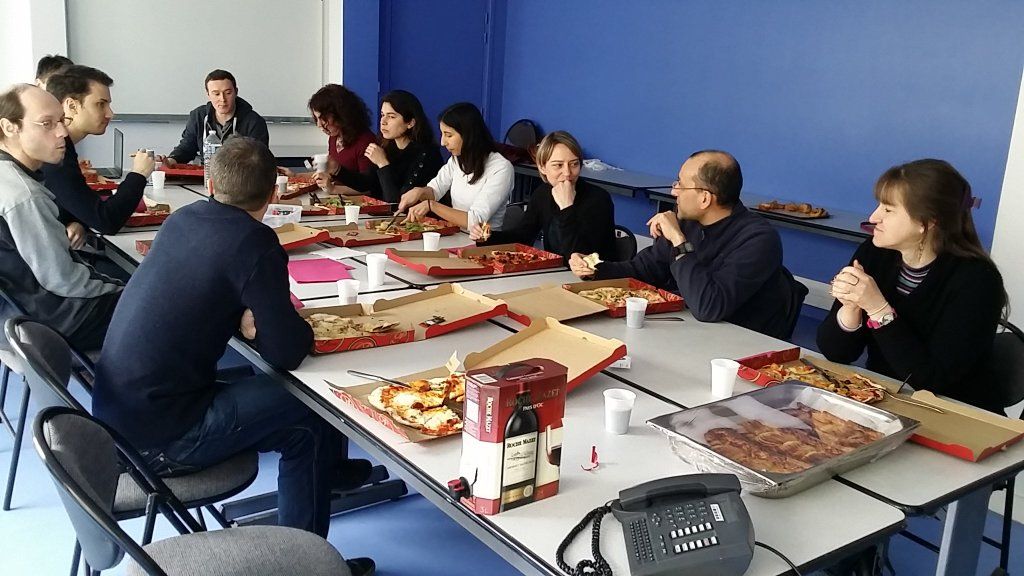 A remote Contribution Fest was held 7th and 8th of March for developers to work on Galaxy RADSeq tools. RADSeq is a cheap sequencing technology that is used by many resource-limited groups who would benefit a lot from easy-to-use galaxy tools. Indeed there has been quite some interest in analyzing RADSeq with Galaxy. Currently there is a wrapper for stacks and little more to help with RAD specific analysis (though many other galaxy tools are useful with RADs - bwa, cap3, gatk, velvet, ...).

A hackathon report page is available on the GenOuest GUGGO wiki.

It was a banner month for Galaxy-related papers. Some of the highlights: 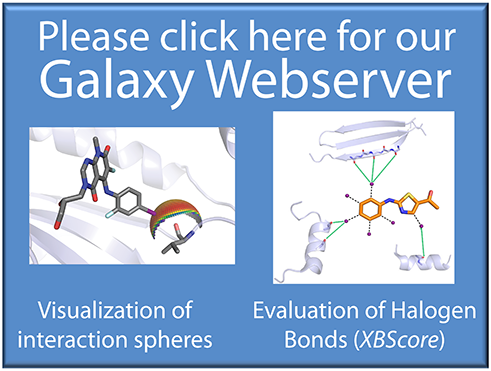 As were two and two new training organizations.

Planemo is a set of command-line utilities to assist in building tools for the Galaxy project. Planemo 0.24.0, the most recent release, features these updates:

Most notable changes include:

See the announcement for full details.

And, thanks to Björn Grüning, there is also now a Docker image for Galaxy 16.01 as well.

An effort is underway to test more and more IUC tools automatically using Conda dependencies. The final aim of getting all tools under test by simply installing the dependencies via conda before running planemo test. Getting packages in Conda also means we can automatically build Docker containers and offer Docker and Conda dependency resolutions for everyone today and for testing.

The IUC is seeking comments and contributions to this effort. 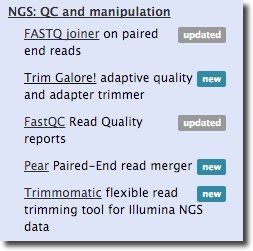