Welcome to the August 2015 Galactic News, a summary of what is going on in the Galaxy community. It's been, and will be, a busy few months. If you have anything to include in the September News, please send it to [Galaxy Outreach](mailto:outreach AT galaxyproject DOT org).

We are pleased to announce that the 2016 Galaxy Community Conference (GCC2016) will be held June 25-29 at Indiana University in Bloomington, Indiana, United States.

GCC2016 is the 7th annual gathering of the Galaxy community. The conference will include keynotes, accepted talks, poster sessions, birds-of-a-feather meetups, exhibitors, and plenty of networking opportunities. There will also be three days of pre-conference activities, including hackathons and training. Mark your calendars now. Registration will open in the fall.

And, please help get the word out by posting the announcement at your organization.

If you work in data-intensive biomedical research, there is no better place than GCC2016 to present your work and to learn from others.

The Pitagora-Galaxy community in Japan had a meetup on 23 July 2015 at the National Institute of Informatics in Tokyo. The discussion is summarized here (in Japanese).

BOSC 2015 and ISMB/ECCB 2015 followed immediately after GCC2015 this year, and Galaxy again a significant presence at both.

Slides, posters and videos for most presentations are now available on the Galaxy @ ISMB/ECCB and BOSC 2015 page.

There are upcoming events in four countries on three continents. See the Galaxy Events Google Calendar for details on other events of interest to the community.

143 new papers referencing, using, extending, and implementing Galaxy were added to the Galaxy CiteULike Group in June and July. Highlights include: 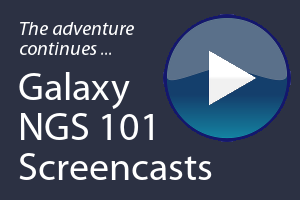 The new Galaxy NGS 101 Tutorial was published this spring and introduces a wide range of topics related to analyzing next generation sequencing data with Galaxy. We are happy to announce that videos to accompany this tutorial are now online as well. The 20 videos cover:

There are also 4 new videos that provide an overview of different sequencing platforms:

The videos join over 60 other videos on the Galaxy Project Vimeo Channel.

A Genomic Data Science with Galaxy course was launched on the online teaching platform Coursera in July. The course is part of the Genomic Data Science Specialization. A new session starts every month from now through at least the end of 2015. Coursera courses can be taken for free, or you can pay the course fee and receive a certificate upon completion.

The video lectures for the Galaxy material is on Vimeo. 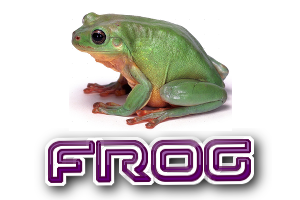 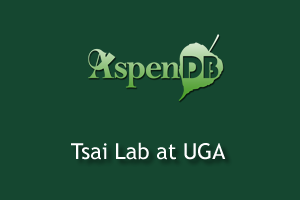 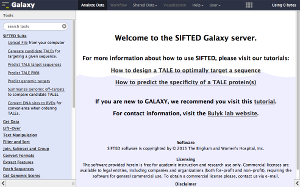 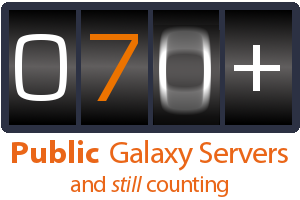 July was a banner month, with the addition of 5 new publicly accessible Galaxy servers, bringing the list of public servers to over 70. 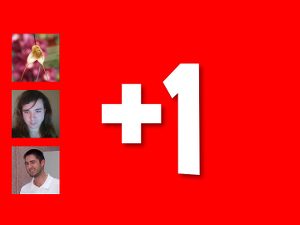 Galaxy now has a formal and open policy for managing the project source code - including for how to add and remove committers. Anyone can issue pull requests and join in the conversation, but committers are trusted to decide how these pull requests are integrated and can participate in formal voting. Read more in (Pull Request 314). Based on their frequent contributions both in terms of code written and contribution to discussions - the Galaxy Project added three new contributors as part of this process. Nicola Soranzo, Björn Grüning, and Helena Rasche are now committers.


Three new Community Log Board entries were added in July:

And the new Galaxy NGS 101 set of exercises, and the Galaxy Coursera material were added to the Teaching Resources Directory:

You may have noticed in the past two months that an updated Galaxy logo has been slowly appearing on project web sites and presentations. The new logo was created by Petr Kadlec of Pura Design, and it slowly making its way into all Galaxy Project logos. As this happens, they will be added to the Images/GalaxyLogos page.

BioBlend versions 0.6.0 and 0.6.1 were released in June and July. BioBlend is a python library for interacting with CloudMan and the Galaxy API(CloudMan offers an easy way to get a personal and completely functional instance of Galaxy in the cloud in just a few minutes, without any manual configuration.) From the release CHANGELOG:

Planemo saw one major and several minor releases in the past two months. The most recent is v0.13.2. From the release history:

See list of tools contributed in June and July.